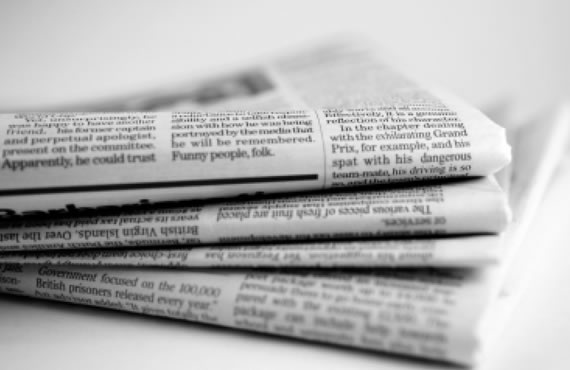 The news media has its own language. And, yes, it's weird to those of us on the outside. But – and here's the 'kicker' – what each term signifies, isn't. Words like kickers and slugs stand for important features in a news article.

And actually, when you think about it, the terms do make sense. In a convoluted, let's make-it-easy-to-remember-what-they're-for, way.

Take a shirttail, for instance. We all know that's the end of the shirt, the part that hangs down below the waist. Right? Well, in newspaperese, a shirttail is just that. It's a brief addition, or appendage, at the bottom of a news article. A separate, related piece that 'hangs' below the lead story, sometimes with another dateline.

Now a slug. This term has a pretty interesting background story.

The term 'slug' has been around for quite some time. It derives from the days of hot-metal printing, when printers set type – letters, sentences, made from molten lead – by hand. A line of lead was known as a slug.

In newspaper jargon, a slug is a brief heading, usually one word, designating an article or assignment. Trump, for instance, is a slug. At least for any article on the newspaper's National Desk. On the International Desk, Trump would turn into a PREXY.

Slugs, at first glance, might seem insignificant. But they're not. They make life around the newsroom much easier. Take for example, an announcement by President Trump on immigration (slug: IMMIG). Instead of telling writer to 'please shorten the article about Trump's immigration announcement by 200 words', you'd say 'Take 200 from IMMIG'. Cool, huh?

My favorite, though, is the kicker, sometimes called a 'shoulder' or an 'eyebrow'.

Now, you might not recognize the names, but you've certainly seen them – in newspapers, magazines, newsletters. And in page layouts on the web.

Basically, a kicker is a supplemental headline providing a hint about what's to follow or helping identify the type of article. It's usually only a word or two in length, set in small type, and positioned above the main headline. Think of the kicker as a 'visual signpost' or a visual cue that helps a reader decide whether he wants to commit to reading the entire story. Take for example a recent front page of the Arizona Republic:

That kicker provides the extra space needed to pack more meaning into the headline and it entices the reader to continue on.

So, there you have it. Kickers, shirttails and slugs.

Trust newspapers to come up with totally entertaining terms for boring but essential elements of a news release. But as crazy as these words may sound, they all have a purpose. And a good one. 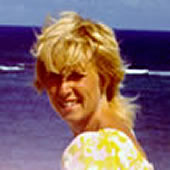 Thank you for explaining 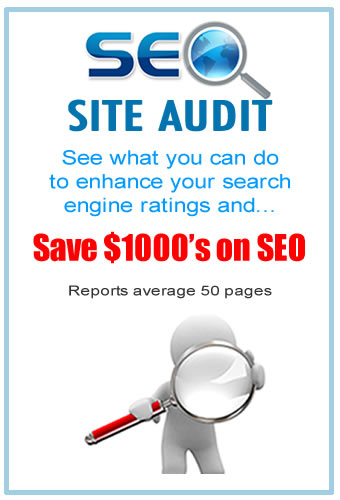